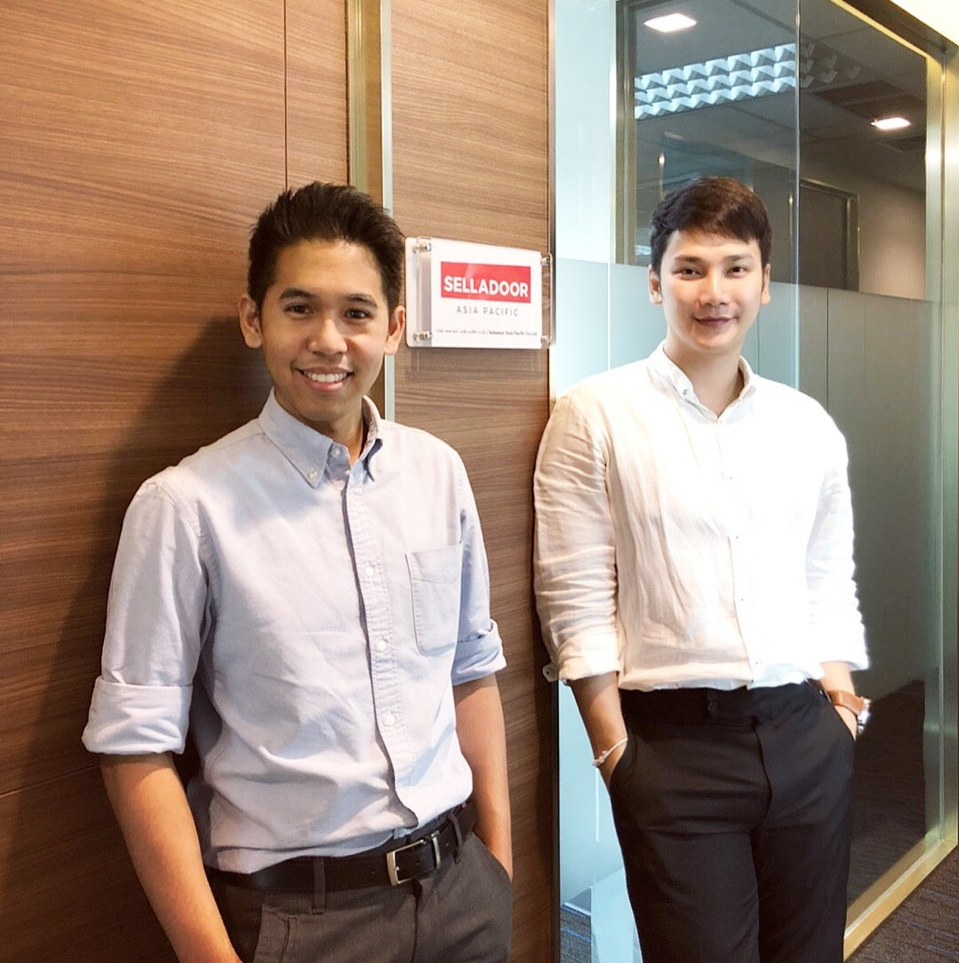 Selladoor Asia Pacific helps us to manage Selladoor's ouring work in that region, as well as giving us a production and general management base to produce and launch work specifically catered for the fastest growing theatre markets.

Peevara Kitchumnongpan, now Managing Director of Selladoor Asia Pacific, was mentored by David during his MA in Creative Producing at Mountview Academy of Theatre Arts during 2017. Sharing their ambitions in Bangkok, and the wider Asia Pacific theatre landscape – they aim to produce locally made work for Thailand as well as routing in more Western titles in line with Selladoor Worldwide throughout Asia Pacific Region.

This exciting enterprise gives Selladoor roots on the ground and cements our commitment to bring our work further and wider. The office will start off with 2 staff, Peevara as Managing Director and Jade Danparn as the Senior Producer.

In 2019 Selladoor Worldwide launched our european office in Madrid creating Selladoor Spain opening with the transfer of Flashdance The Musical to the Apollo Theatre, Madrid.This new branch of the company, Selladoor Spain, based in Madrid, will expand Selladoor’s international reach and build Spanish language productions for Spain and the wider South American marketplace.

With offices already operating in the UK and Asia, Selladoor expands its international reach into one of Europe’s major markets with the appointment of JC Storm as Managing Director of the Selladoor Spain office. In 2019 alone, Selladoor presented numerous productions across Europe including major productions in Berlin, Zurich, Barcelona and Ostend, with further plans to route work into Europe for the foreseeable future. Selladoor sees the advantage of having a mainland European hub and despite to looming uncertainty around Brexit, we are keen to foster and maintain strong ties with the continent.