Selladoor Worldwide are delighted to have recently launched their New Work department, and Selladoor Creation, a branch of our company committed entirely to the development of new work. Building on an already extension portfolio of commissions and adaptations, this department will be dedicated to commissioning a wide variety of bold new works. There are plans for brand new musicals, adaptations of novels, other media and works of non-fiction, and exciting new takes on classic stories. We pride ourselves in creating tailor-made development processes for each of our projects, are excited to collaborate with a wide range of creative talent to bring them into being. We will keep this page updated with our progress.

Further below are just a few examples of the various work we have developed throughout our history. 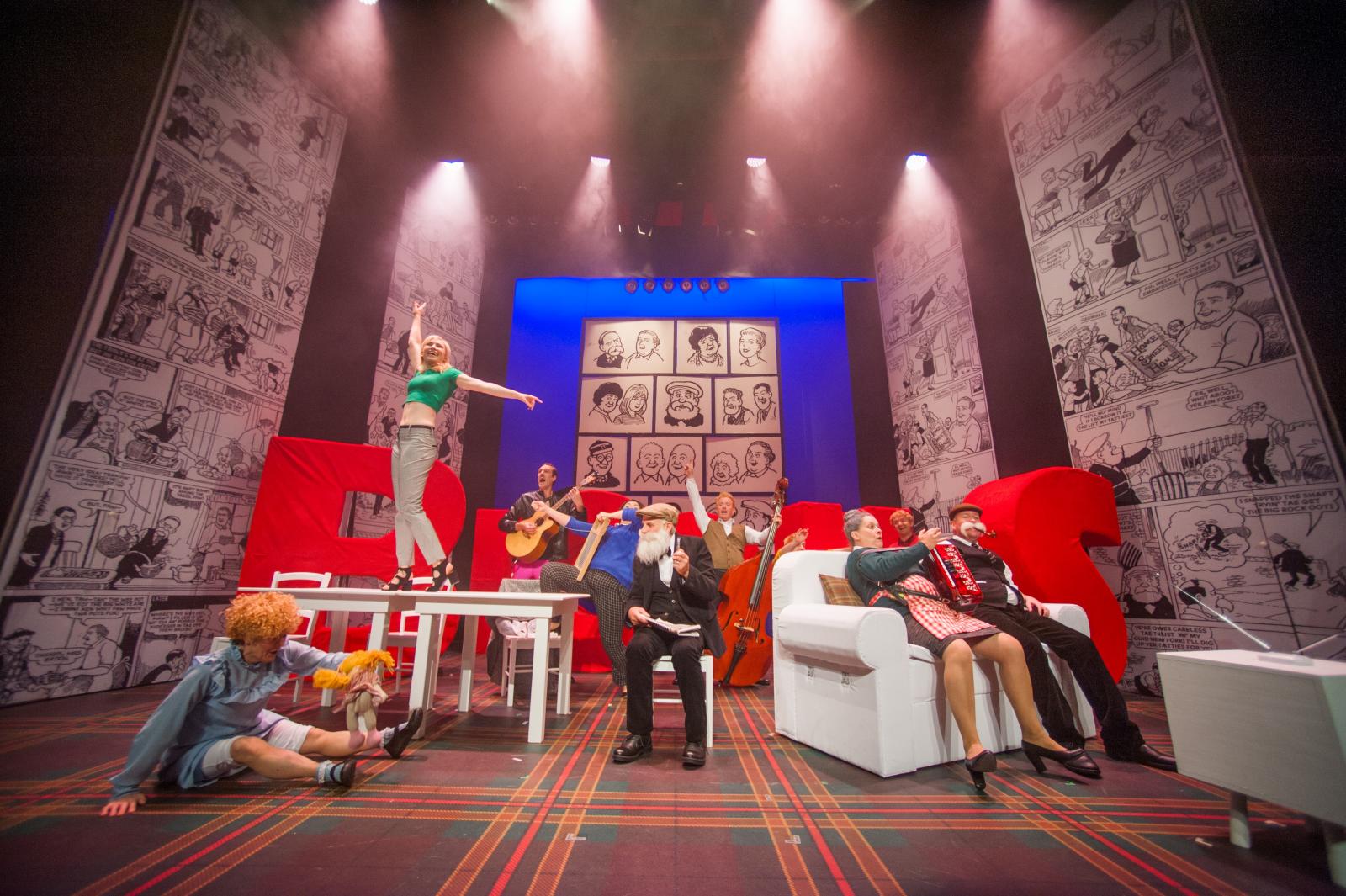 Due to our current project load, we are currently unable to accept any unsolicited scripts. Unfortunately, we cannot guarantee that any scripts submitted to the team will be read.

Selladoor Worldwide have developed, dramaturged, and produced a number of original works and adaptations, and have recently launched Selladoor Creations, a branch of our company committed entirely to the development of new work. We are delighted to be focusing our efforts even more consciously in this direction. Below are just a few examples of the various work we have developed throughout our history:

The process of creating Guess How Much I Love You began with a workshop in Autumn 2016. As a piece that incorporates music and movement extensively into its storytelling, it was a highly collaborative process between Writer/Director Anna Fox, Composer Harry Sever and Movement Director Lucie Pankhurst. Richard Evans translated the storybook world of Guess to the stage with his beautiful set. The workshop showcased completed sections of the piece along with an outline of how the story could be told. It has since gone on to tour the UK and Middle East in early 2017, culminating with an extended run at the Arts Theatre in London at the end of 2017. In 2018 Guess How Much I Love You goes on to enjoy a Far East tour along with a larger tour of the UK. 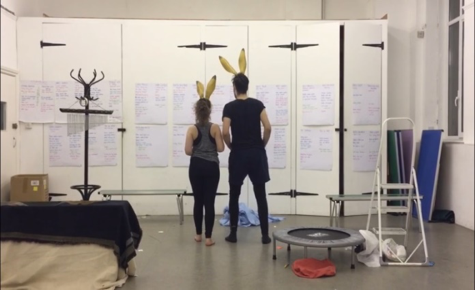 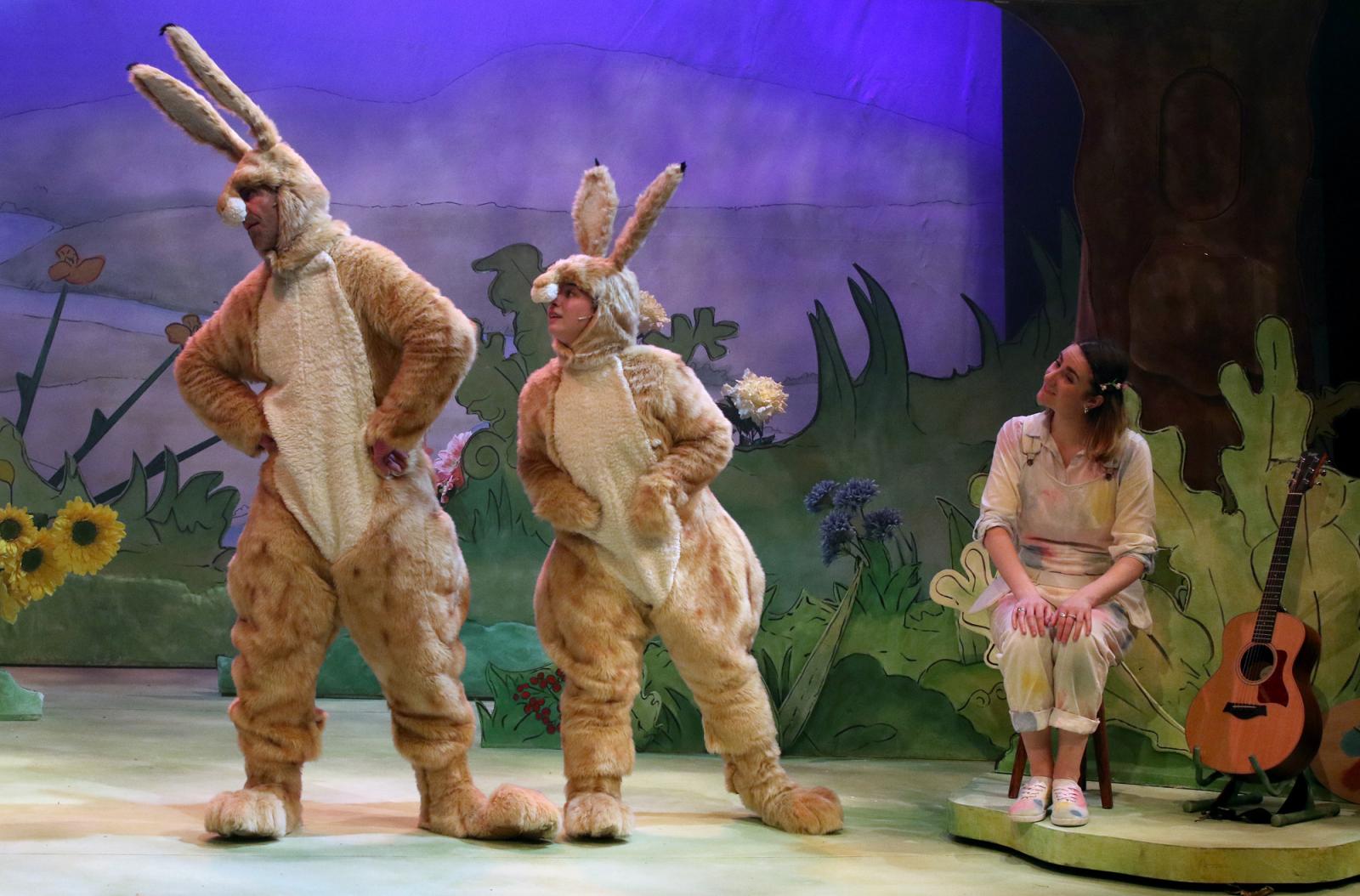 2017 - The Quite Remarkable Adventures of the Owl and the Pussycat

Adapted from the Eric Idle book, by Dougal Irvine

As a more conventional, script-based adaptation, this show was developed through a series of drafts, monitored and assisted by our dramaturgy department and in close association with Eric Idle. After two drafts of the script and the production of a model box, ideas for staging, script and songs were tested out in a workshop before the piece went into rehearsals. 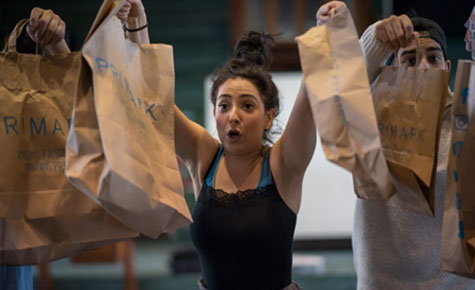 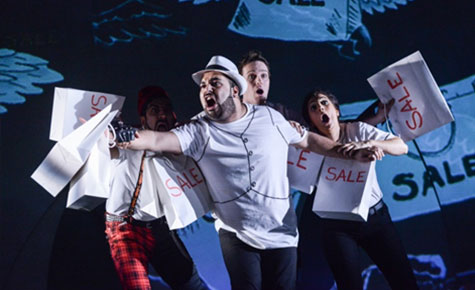 Similarly to the Owl and the Pussycat, The Broons was developed through a series of drafts, but in this instant consulting closely with publishers DC Thompson to ensure a faithful adaptation of this well-loved comic strip on stage. 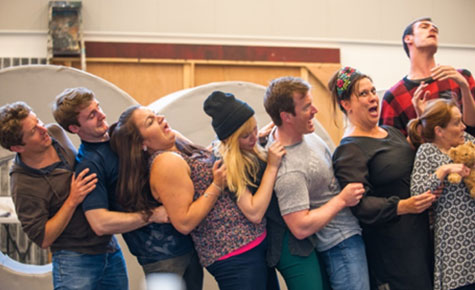 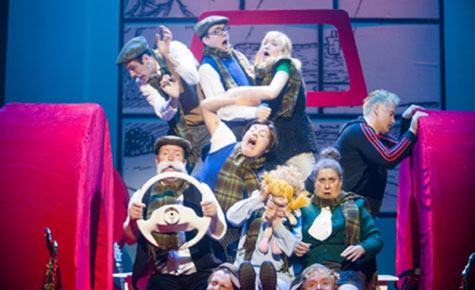 By Ian Serraillier, Adapted by Susie McKenna and Steven Edis

The Silver Sword was a passion project for both Susie and Steve for years before they brought it to us. We were able to bring a production team on board alongside the Coventry Belgrade Theatre and help guide the adaptation to a final production draft before its release on a UK tour, with support from the Serraillier family 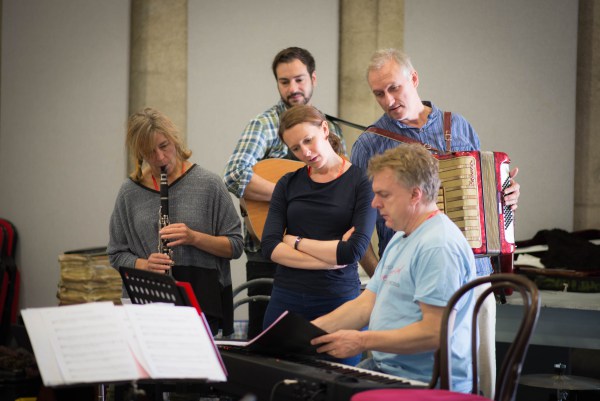 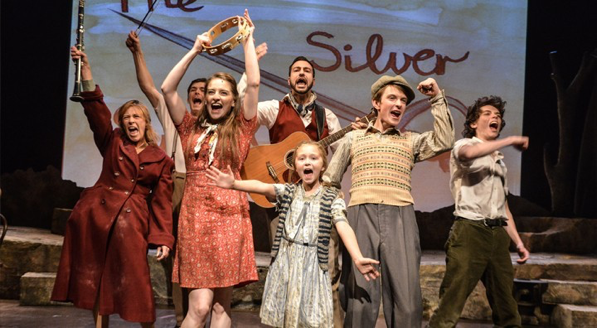 By Lewis Carroll, Adapted by the company

2013 - Sincerely, Mr Toad based on the life of Kenneth Graham

Book by David Hutchinson, Lyrics by Katy McIvor and Music and Lyrics by David Wilson