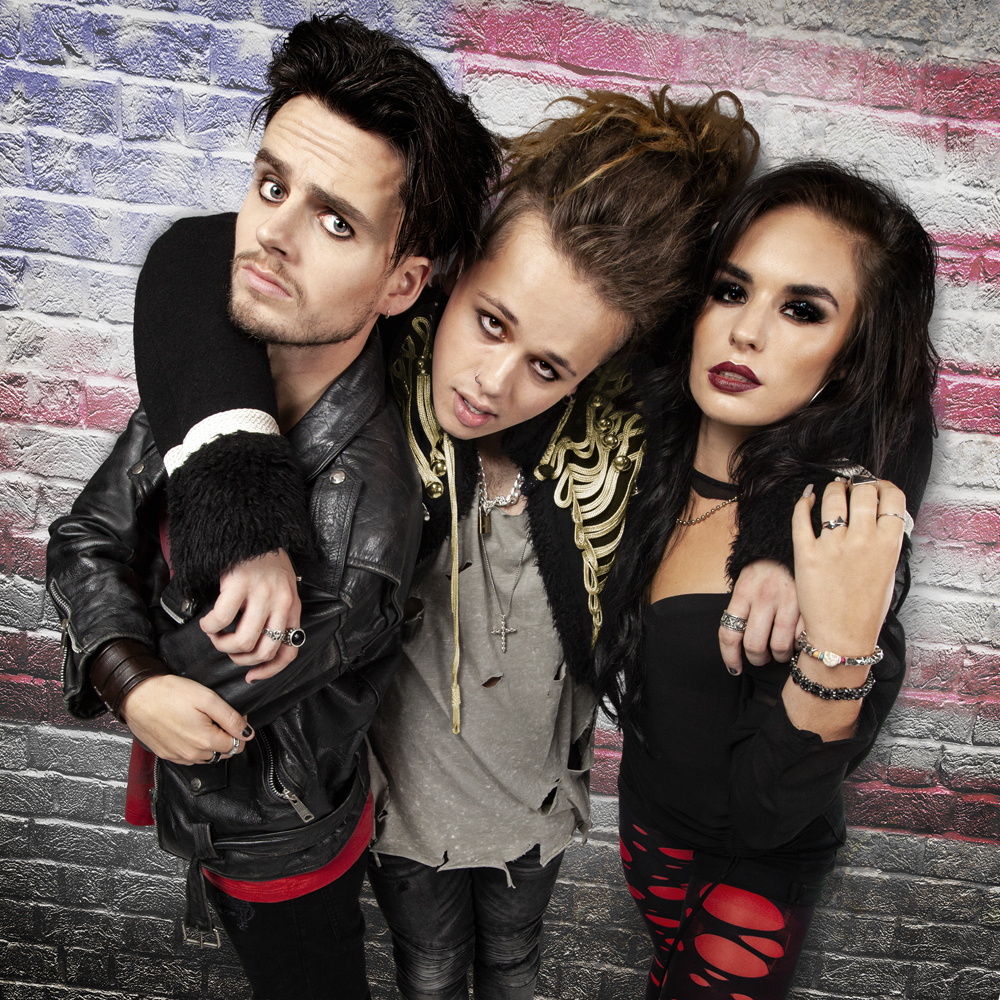 Winner of two Tony Awards and the 2010 Grammy Award winner for Best Musical Show Album, American Idiot is the story of three boyhood friends, each searching for meaning in a post 9/11 world. The show, which premiered in December 2009 at Berkeley Rep Theatre, features the music of Green Day with the lyrics of its lead singer Billie Joe Armstrong and book by Billie Joe Armstrong and Michael Mayer.

This story of youthful disillusion and mistrust of society and government has never been more current; particularly with the modern parallels in the USA where school children have mobilised to form an impressive campaign for gun law reform.

★★★★ – The Times, The Independent, Daily Telegraph

“Go for the time of your life!” Evening Standard

American Idiot The Musical is directed and choreographed by Racky Plews, with musical supervision by Richard Morris, design by Sara Perks, sound by Chris Whybrow and lighting by Tim Deiling. The production is produced by Selladoor Worldwide and presented by arrangement with Music Theatre International (Europe) Limited.

For more information and to book tickets, please visit the official website: www.americanidiotthemusical.co.uk